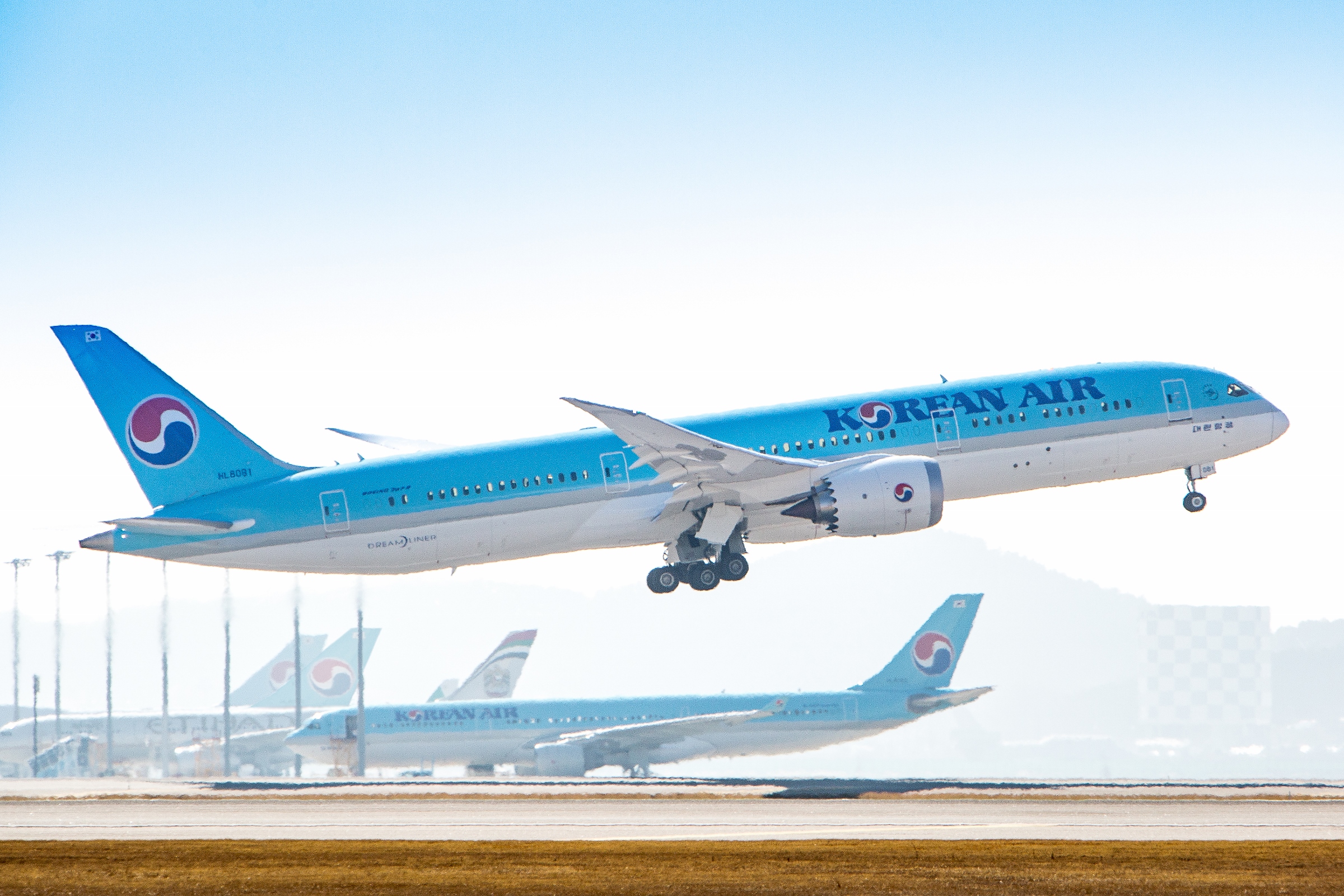 The Ministry of Commerce of the People’s Republic of China (MOFCOM) announced its approval of Korean Air’s business combination with Asiana Airlines on December 26.

MOFCOM has demanded that the merged Korean Air-Asiana entity reduce its market share due to competition concerns, to which Korean Air has submitted remedies proposing to transfer slots to any new airlines wishing to start air services on nine routes where both Korean Air and Asiana Airlines operate.

Korean Air hopes China’s green light will help in the review process of the remaining competition authorities. The flag carrier is still waiting for business combination approvals from the US, EU and Japan, countries where reporting is mandatory, as well as the final approval from the UK, where reporting is arbitrary.

UK’s Competition and Markets Authority (CMA) has accepted remedies submitted by Korean Air, but will gather opinions from the market before giving their official approval. Korean Air will continue to cooperate closely with the remaining competition authorities to ensure the review process is completed as soon as possible.

From countries where reporting is arbitrary, Korean Air has received clearance from Singapore, Malaysia and Australia. The Philippines has confirmed that the business combination report was not required.

In a statement on New Year’s day, CEO Walter Cho confirmed the company’s plans to successfully complete the acquisition of Asiana Airlines in 2023.